The bacterium Bacillus anthracis is the causative agent of the disease Anthrax. It is a bacterium which produces spores – cells with tough outer coats that allow survival for many years in the environment. Once the spores enter a human, the spores return to actively growing bacteria and cause disease. Anthrax in humans is a rapidly developing infection either of the skin, lungs or intestines.

It was the practice years ago to use animal hair to strengthen plaster during premises building.
Because of the ability of anthrax spores to survive for long periods, it is possible for them to be present in building material if contaminated animal    hair was used, and potentially they could be released into the atmosphere in dust from renovation work. Lenval Limited employ BOHS trained surveyors to undertake the safe sampling of plaster containing suspected Anthrax spores. 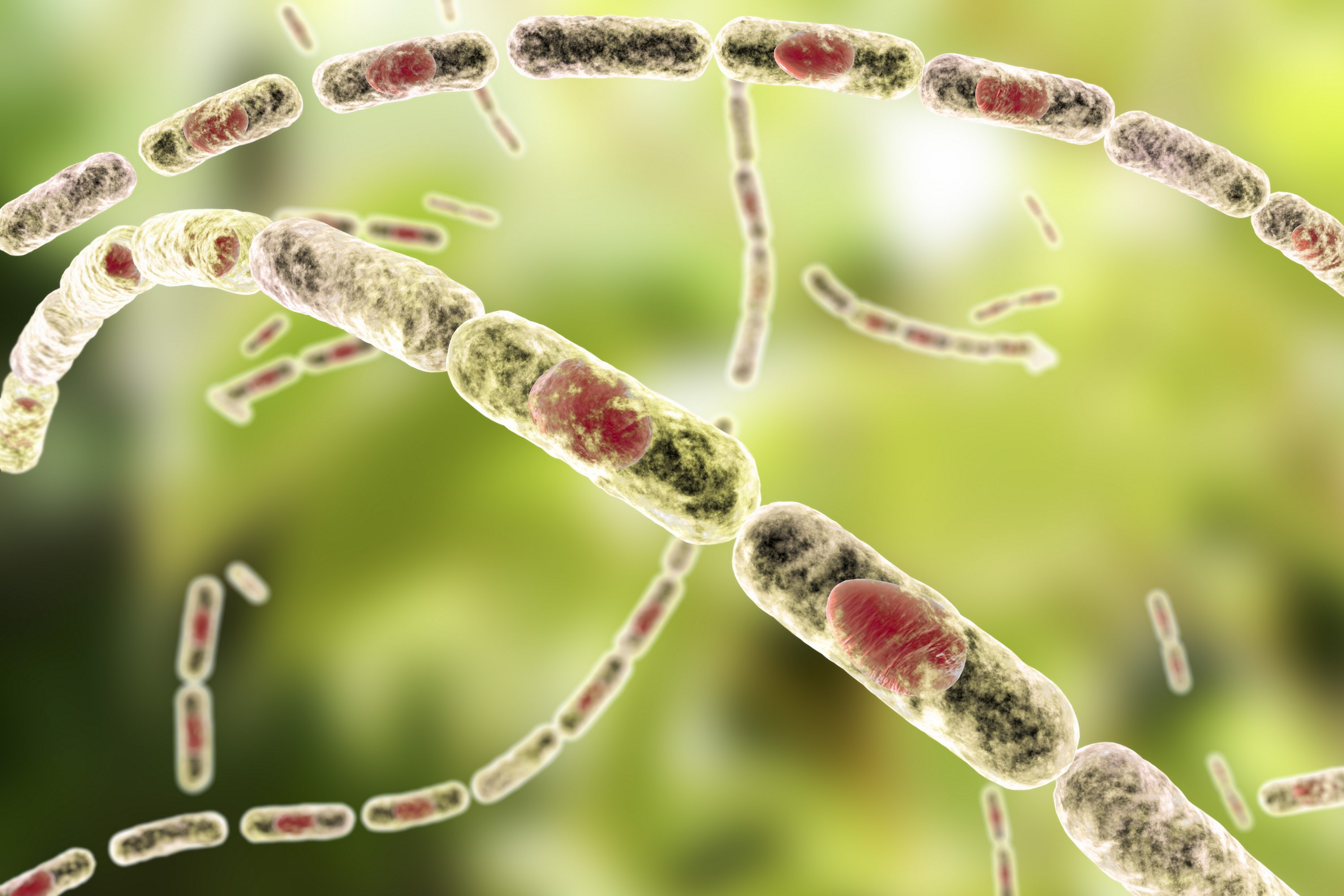 Samples are packaged and sent to the UK Governments Health and Safety Laboratory where tests are undertaken for the presence of anthrax spores based on molecular methods (DNA detection) and culture-based methods.

The process of site sampling to the production of the analysis report can be undertaken within fifteen working days.